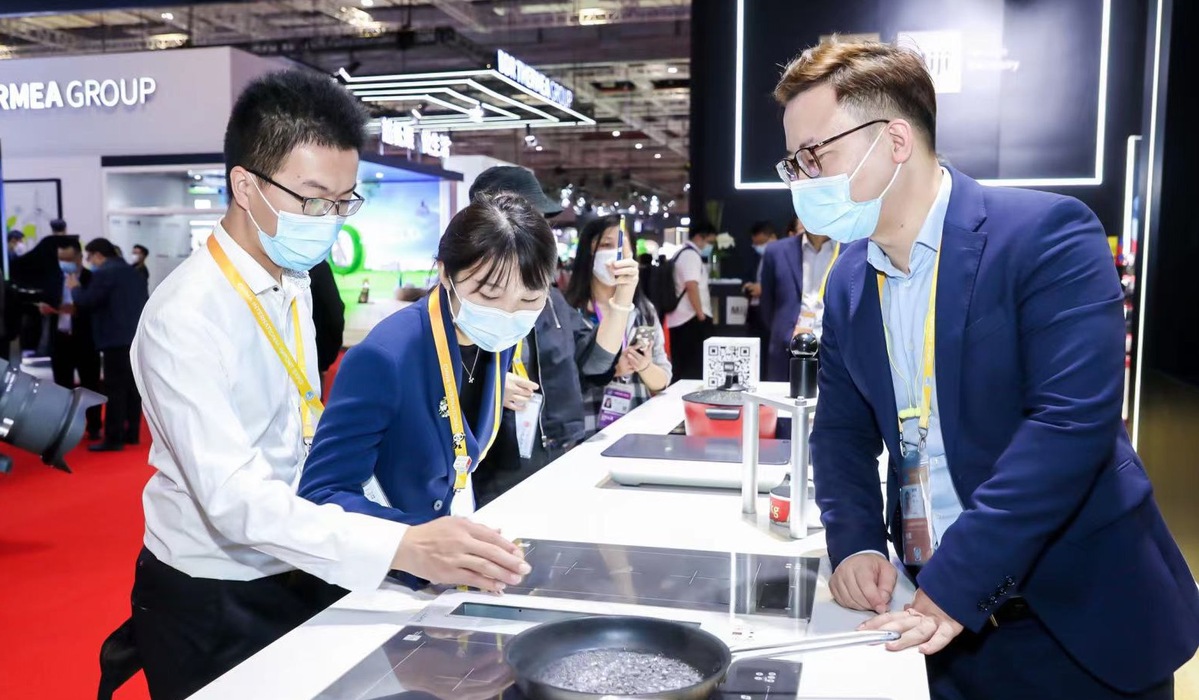 Around half of all consumer electronics devices imported into Germany came from Asia. With a share of 7.8 percent, Japan was Germany's third most important source of imports after Poland, according to Destatis.

Germany imported consumer electronic products worth 7.7 billion euros ($8.7 billion) in the first three quarters of 2021, an increase of 12.9 percent year-on-year. Compared with pre-crisis year 2019, imports were up 9.4 percent.

The fourth quarter of the year "usually plays a particularly important role for imports of consumer electronics," Destatis noted. Around one-third of annual imports in this sector are realized between October and December.